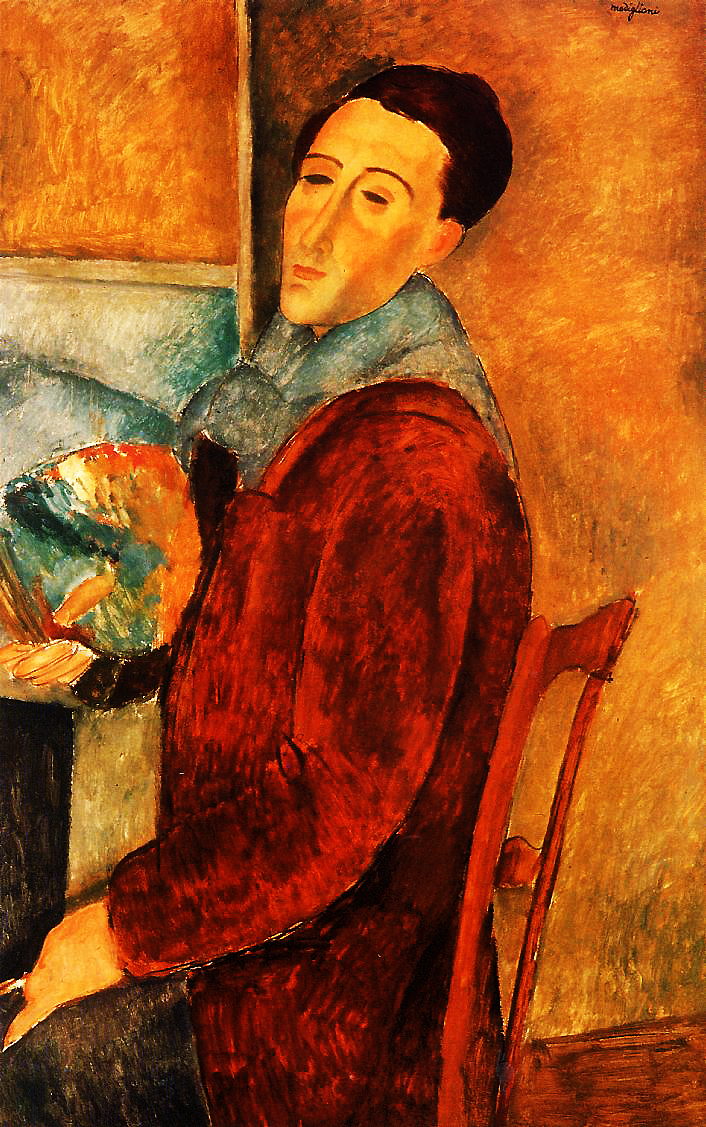 Modi was the name which was called by many Parisians after Modigliani moved to Paris in 1906. Modi has the same pronunciation as the French word "maudit", which means "cursed”. Then, was Modigliani a man who was cursed as he was called in Paris?

Modigliani's father was a successful businessman, which allowed his family to live a prosperous life. However, his business become worse, and by the time Modigliani was born, he was on the verge of bankruptcy.

On the day Modigliani was born, the executors in the court came to his house to seize property, but his father knew the old traditional law that anything on the bed could not be taken in any way, where the pregnant woman or the mother who gave birth the newborn is lying. Therefore, Modigliani's father had accumulated valuable property in the bed of his mother, Eugénie, who was giving birth to Modigliani. Thus Modigliani's father was able to save valuable property from the seizure of the court and escape bankruptcy.

Thus, Modigliani was a child who blessed his family with his birth. However, on the contrary, in case of women, the most of the women whom Modigliani loved, unfortunately ended their lives. Perhaps Modigliani might be a man who brought misfortune to the women.

There were many women around Modigliani. They were fascinated by his handsome appearance, intelligence, and attire, and loved him.

In this article, I will talk about his representative women.

The first woman is a Russian poet, Anna Akhmatova, who was the first serious love of his life.

She met Modigliani on her honeymoon with her husband in Paris in 1910. They loved each other, but a year later she left Modigliani and returned to Russia. But after that, she went on a very harsh life. As Russia became communist, she became a critic of Stalin, which brought a harsh reality to her and her family. Her first husband was executed on charges of supporting the monarchy, her son was imprisoned, and her second husband was sent to the camp. She also ended her life under constant persecution of the Soviet regime.

The second woman is Nina Hamnett, a famous artist and writer, whom Modigliani met in 1914.

She was known as “the Queen of Bohemia”, who was an alcoholic with free spirits and famous for sexual promiscuity. However, her later years, who lived a happy life, enjoying freedom, were unhappy. She lost many of her talents due to extreme alcoholism, and eventually fell into the window of her apartment and then died of complications.

The third woman is Beatrice Hastings, an English journalist, whom Modigliani met in Paris in 1914.

At that time she was a correspondent for the magazine, “The New Age”, who came to Paris from London, and then she stayed with Modigliani for almost two years. Beatrice disliked ordinary things and wore unusual attire. She enjoyed freedom and her life, changing her lovers. Modigliani lived in her apartment and painted many of her portraits. During the two years Modigliani met Beatrice, she was the muse and the best model of Modigliani. But in 1916, two years after the two met, Beatrice broke up with Modigliani and returned to England. She was a woman of great talent, but after returning to England, she suffered depression because she was frustrated by people who underestimated her talents, and eventually died of suicide.

The fourth woman is Simone Thiroux from Canada, who was a lover of Modigliani, after breaking up with Beatrice.

She met Modigliani for a moment until he met Jeanne Hébuterne.

She came to Paris after graduating from the University of Montreal to study medicine living with her aunt. However, she met Modigliani and gave birth to his son. Knowing that Thiroux was pregnant, her aunt threw her out of her house. Then she worked as a nurse at a charity hospital, where she died of tuberculosis in 1921, a year later Modigliani died. If Thiroux didn't meet Modigliani, she would have gone on her way after completing studies. It was very unfortunate for her to meet Modigliani.

The fifth and last woman of Modigliani was Jeanne Hébuterne, who was a model of Tsuguharu Foujita, and was introduced by the Russian sculptor Chana Orloff in 1917.

At the time, Jeanne was a 19-year-old art student and 14 years younger than Modigliani. Despite their age difference was considerable, they soon fell in love. However, Jeanne's family desperately opposed Modigliani, and eventually she left home and lived with Modigliani. She gave birth to a daughter with the same name as her, and shortly after Modigliani's death, she died of a committed suicide with the second child who was pregnant.

Why did the women who met Modigliani end their lives unhappy like those?

Indeed, was Modigliani really a cursed man as the people around him in Paris called him “Maudit”? 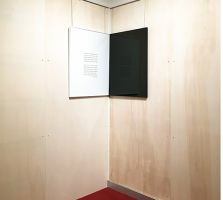 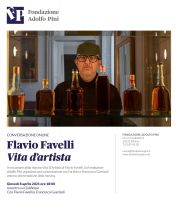 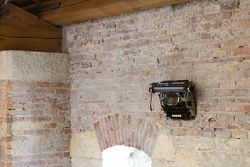 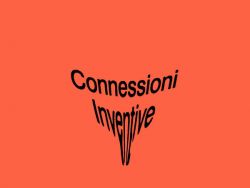 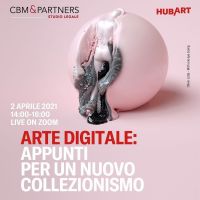 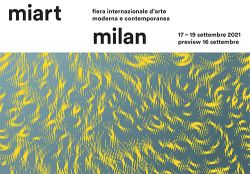 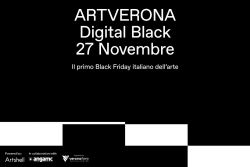